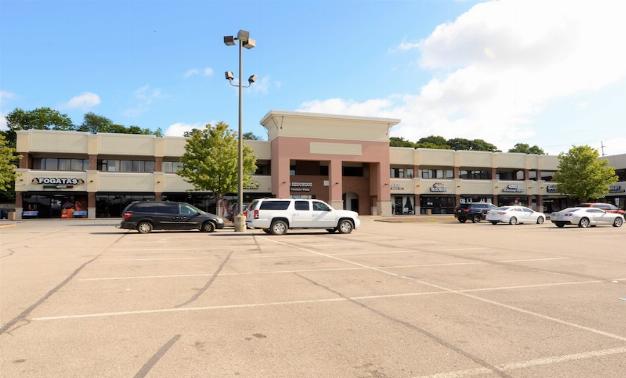 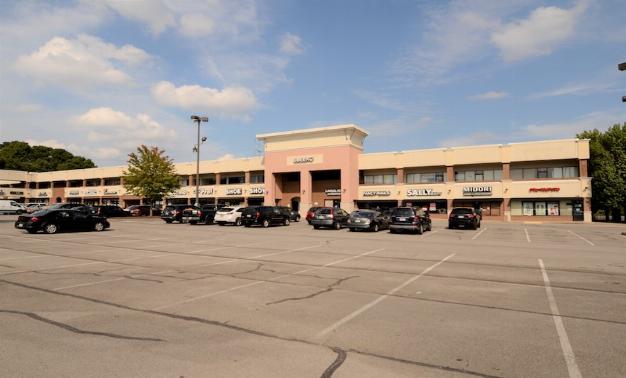 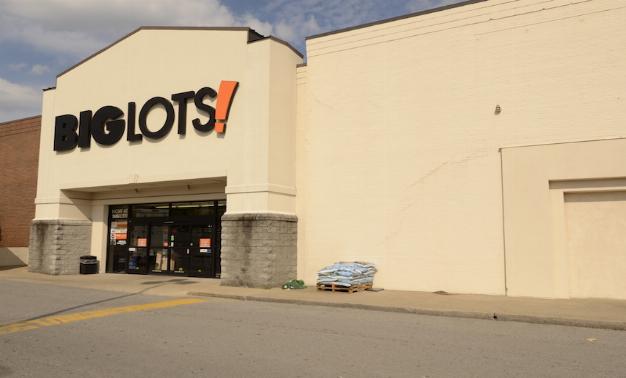 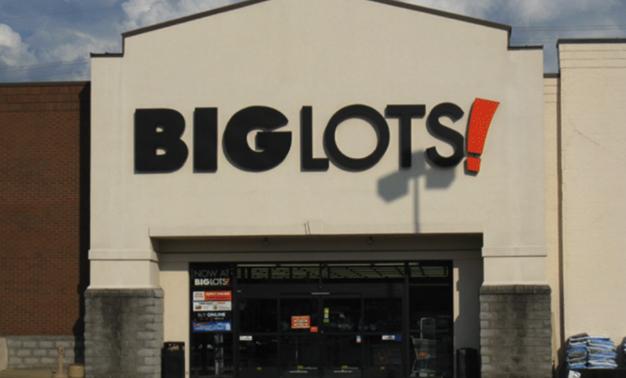 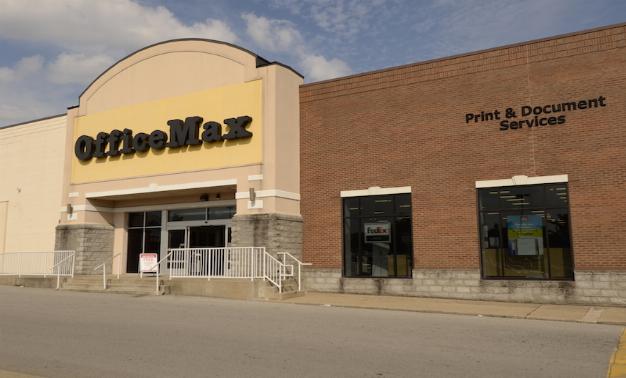 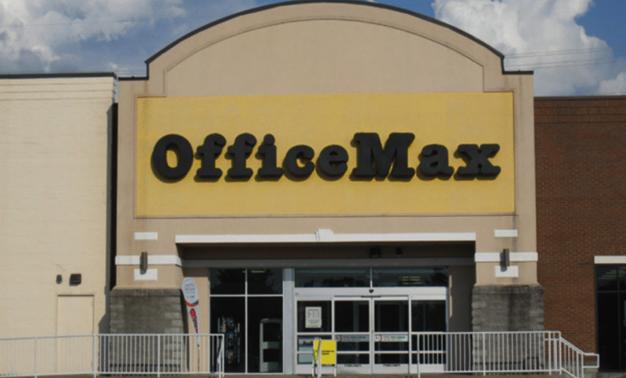 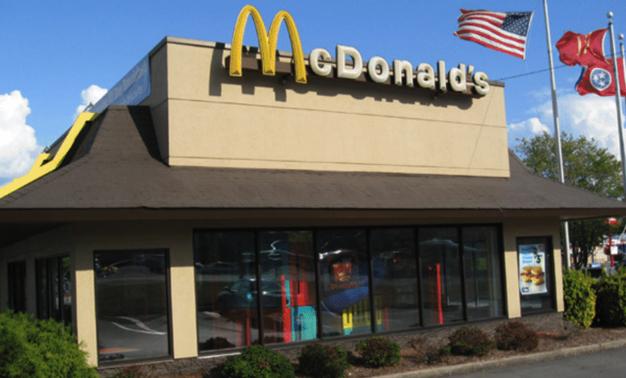 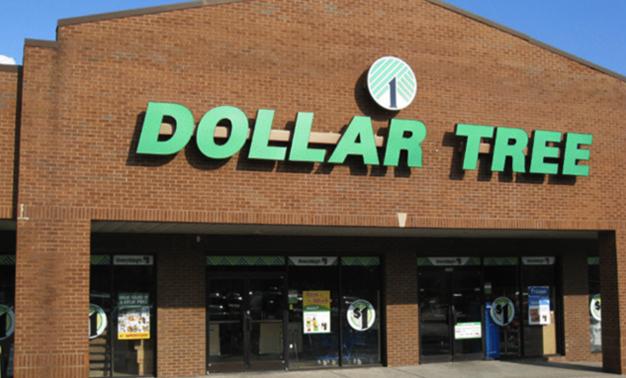 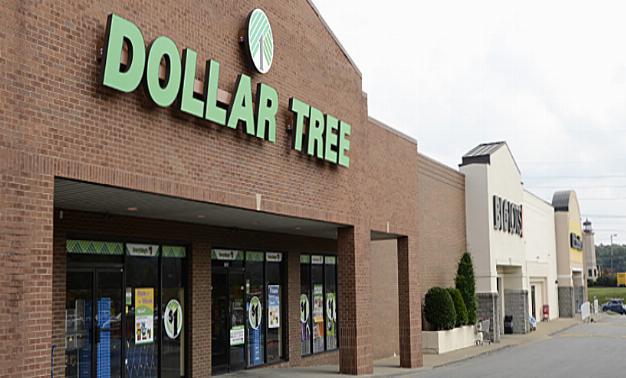 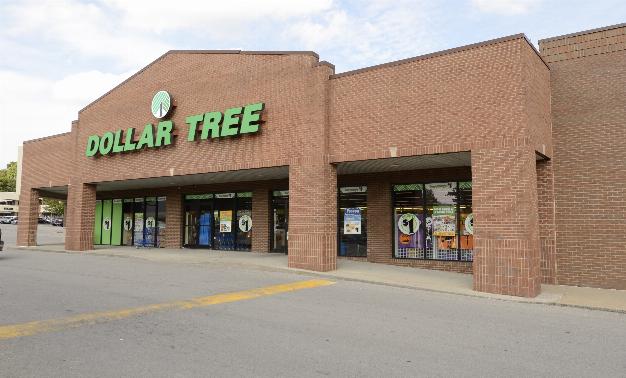 South Plaza is a 167,000 square foot community center located in a densely populated urban market of Nashville, TN. The property is anchored by Big Lot’s, Office Max, and Dollar Tree. There are over 100,000 residents within three miles of the property making it one of the most populated, high-growth corridors in the Nashville MSA. South Plaza has been well-maintained and has a strong lineup of seasoned tenants with solid historical occupancies.

A 117,000 square foot Lowe’s Home Improvement Center is next to South Plaza and helps to draw regional customers to the center. It is considered to be one of the top Lowe’s in the overall Nashville market.

The property is located at the northeastern corner of Old Hickory Blvd and Nolensville Road. This is a major intersection in Nashville and is just north of Brentwood and the Williamson County line. Approximately 70,000 vehicles pass through it daily.

South Plaza is at the same intersection with two other major retail developments. Kroger and Babies R Us anchor Hickory Plaza which is directly across Nolensville Road to the west of the center. A Wal-Mart Supercenter is located south of the center across Old Hickory Blvd.

South Plaza is a seasoned center in a mature urban market. There are over 100,000 residents within three miles of the property with an upward growth trajectory.

There is approximately 35,000 square feet of vacant space within the center that can be leased for immediate upside. Occupancy rates are high in the market and there are only a limited number of options for tenants.

The Brookings Institute – a nonpartisan policy research organization – issued an August 2016 report stating that Nashville ranks No.1 among the nation’s top 100 largest metros for advanced industry job growth since 2013. The study defines an advanced industry as one in which R&D spending per worker ranks among the top 20 percent of industries and the share of workers with a high level of science, technology, engineering and mathematics knowledge exceeds the national average.