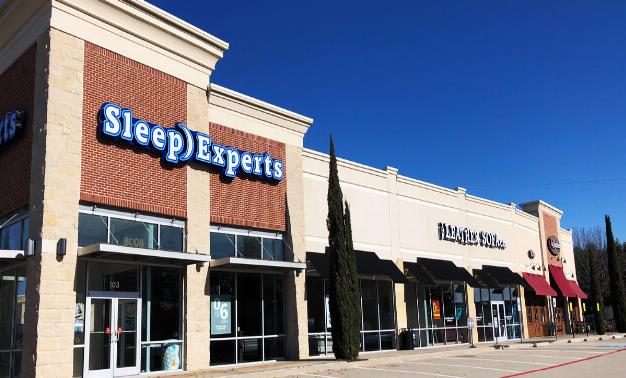 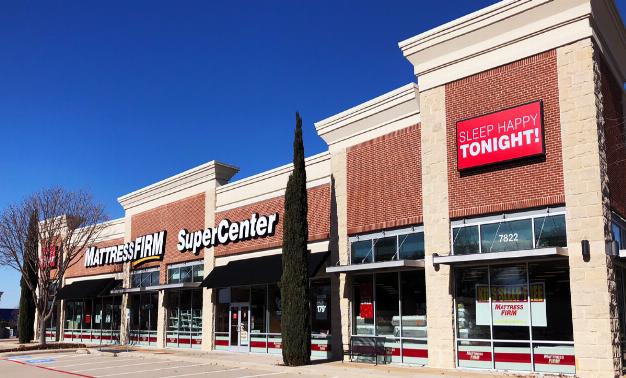 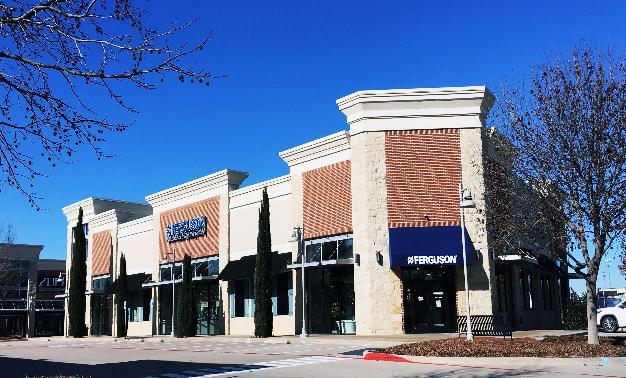 Shops at Preston Ridge is located along State Highway 121 between the Dallas North Tollway and Preston Road. The property provides excellent visibility on Sam Rayburn Tollway of over 100,000 ADT which runs parallel to State Highway 121. The shopping center is shadow anchored by an Ikea, Rooms To Go and Ashley Furniture. Key Tenants include Ferguson, La Madeleine, Zuri Furniture and a newly signed lease with Modani.

Frisco is one of the strongest growing markets in the Dallas/Ft. Worth MSA. One of the most affluent areas of Frisco, the average house hold income within 5 miles is $128,000 (54% above DFW average) with a density of 270,000 within 5 miles. The Shops at Preston Ridge is strategically located just south of the Dallas $1.5 billion headquarters and training facility row, East of Warren Buffet’s Nebraska Furniture Mart and West of Stonebriar Centre, a 1.6 million square foot mall.

Strategically located along State Highway 121 between the Dallas North Tollway and Preston Road at the Parkwood Blvd intersection, the Property benefits from some of the best access and visibility within the Frisco Bridges concentration. To the west, the Property is shadow anchored by three of the largest home furnishing retailers in the nation – IKEA, Rooms-To-G0 and Ashley Furniture. To the east lies Stonebriar Centre, a three-level 1.6 million square-foot fortress mall, and the 908,000 square-foot Centre at Preston Ridge. S.H. 121 and the Dallas North Tollway provide more than 185,000 consumers convenient access to the Property each day, creating an ideal retail location for national and regional retailers, and a permanent competitive advantage.

Frisco, home to the renowned “$5 Billion Mile” and Legacy/Legacy West, has been the chosen landing spot for numerous large corporate relocations such as Toyota North America, Liberty Mutual, J.P. Morgan, and FedEx O ffi ce to name a few. These relocations, located within minutes of The Shops at Preston Ridge, are projected to bring more than 20,000 new jobs to the area and have an estimated impact of $11 billion on the local economy. The influx of new business, employees and residents to Frisco will generate a bright future for the Shops at Preston Ridge. Notably, the Star is located approximately 1-mile north of the Property and is the headquarters to the Dallas Cowboys.

The Property has a coveted location within the high-growth, a ffl uent area of Frisco. Average 5-mile household incomes are north of $128,000, an impressive 54% above the DFW average, and are expected to grow by 6.14% over the next five years. The population within a 5-mile radius exceeds 270,000 residents and has grown nearly 71% since 2000. The Property’s close proximity to Legacy/Legacy West, home to the prestigious relocations of Toyota, Liberty Mutual, FedEx, JPMorgan Chase and more, generates around the clock traffic for the Property with more than 86,000 employees within a 3-miles radius and more to come.

Dallas-Fort Worth sits atop national rankings for its immense population and job growth, having become a leading landing spot for corporate relocations and new residents over the past decade. DFW is known for its booming/diversified economy, pro-business environment, high quality of life, excellent education options and its affordable cost of living. Businesses such as State Farm, Toyota North America, JPMorgan Chase, Liberty Mutual Santander, Omnitracs, Active Network, Jacobs Engineering, and more have relocated to Dallas bringing thousands of jobs to the metroplex.

Frisco, Texas | The Epicenter of Growth

Frisco is one of the most dynamic development concentrations in the US with $5.4 billion in investments either announced or under construction, within a one-mile stretch of road along the Dallas North Tollway from Warren Parkway north to Lebanon Road.